This Saturday, October 27 will mark the conclusion of the high school girls State Championship and Presidents Cup competitions. All games will be played at Uihlein Soccer Park (7107 W. Good Hope Road, Milwaukee, WI 53223).

After participating in hard fought matches in the semifinals earlier in October, NSU is proud to announce that 4 teams have qualified for the final round of play.

Game details are below, and admission is free. We encourage you to come out for a great day of soccer and support the teams!

Winning teams will advance to Midwest Regional Championships to be held June 2019. 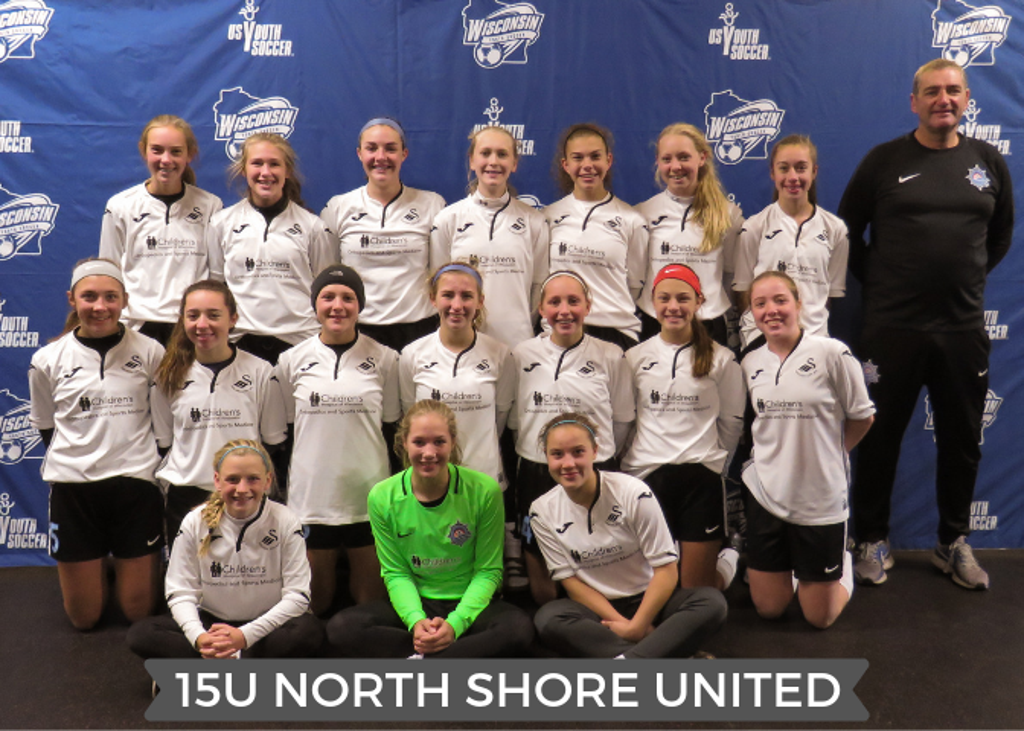 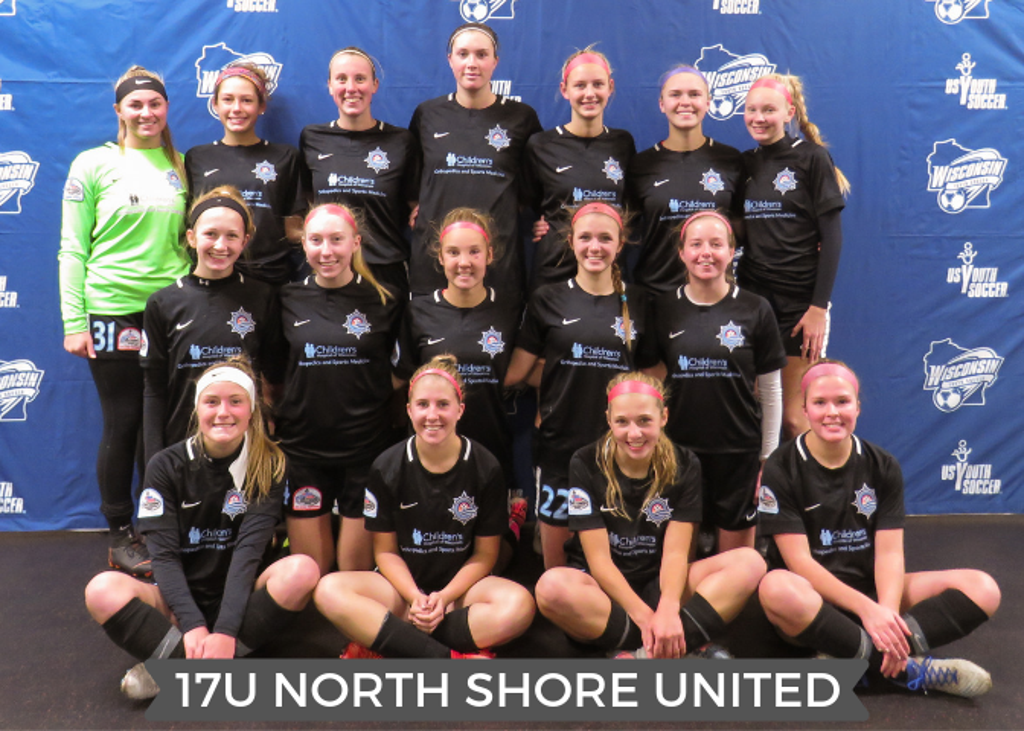 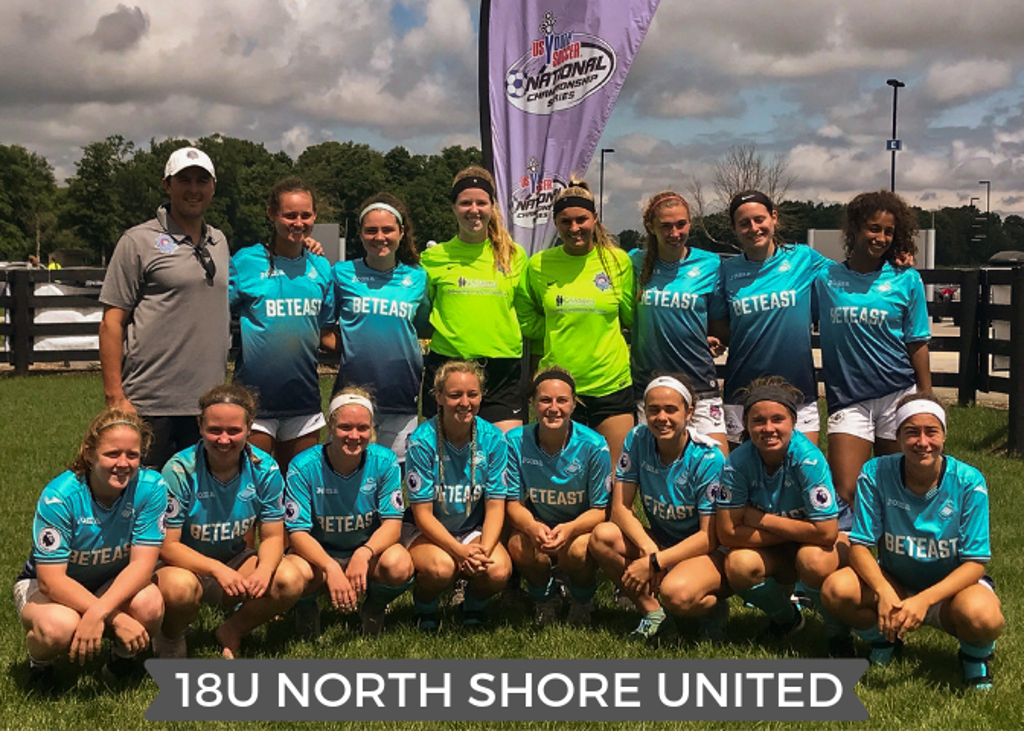 No photo was submitted for 18U Girls White.