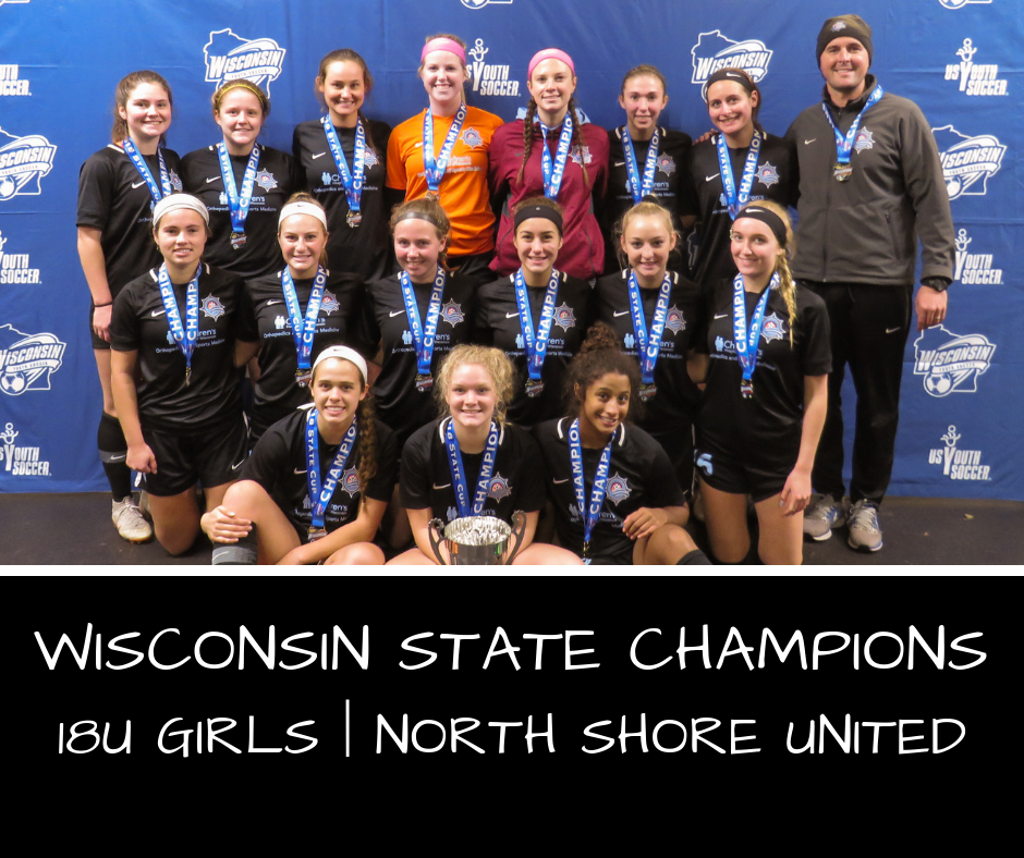 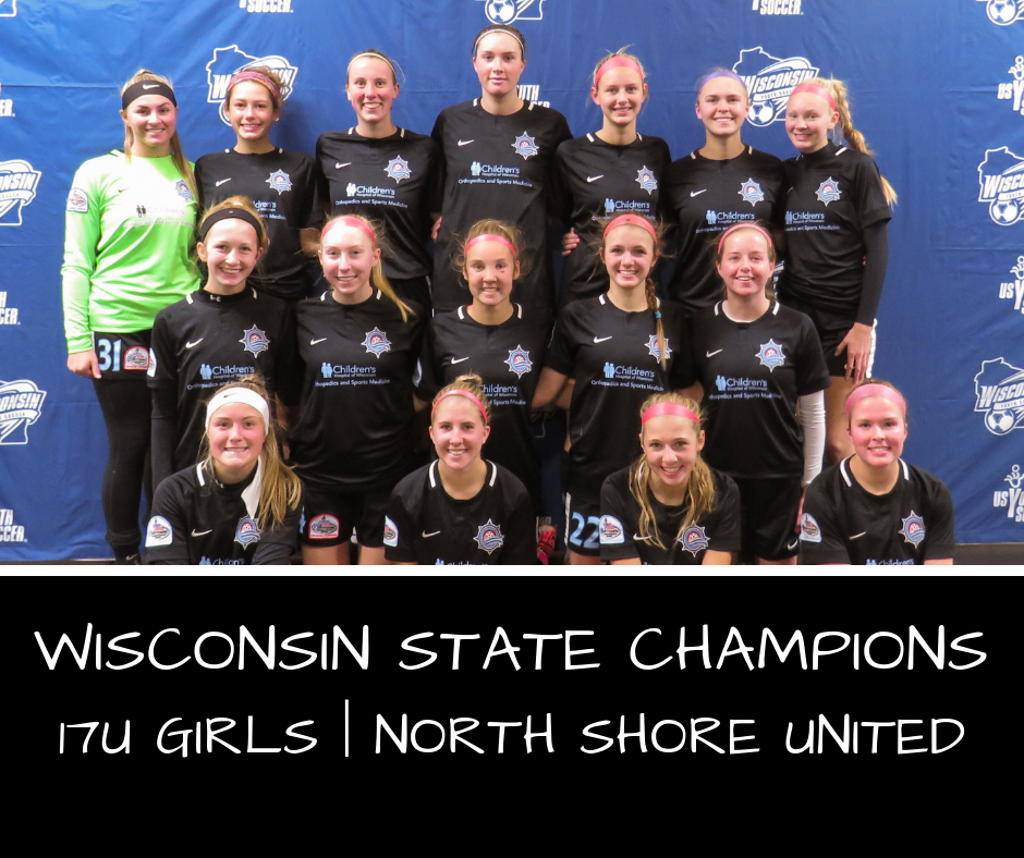 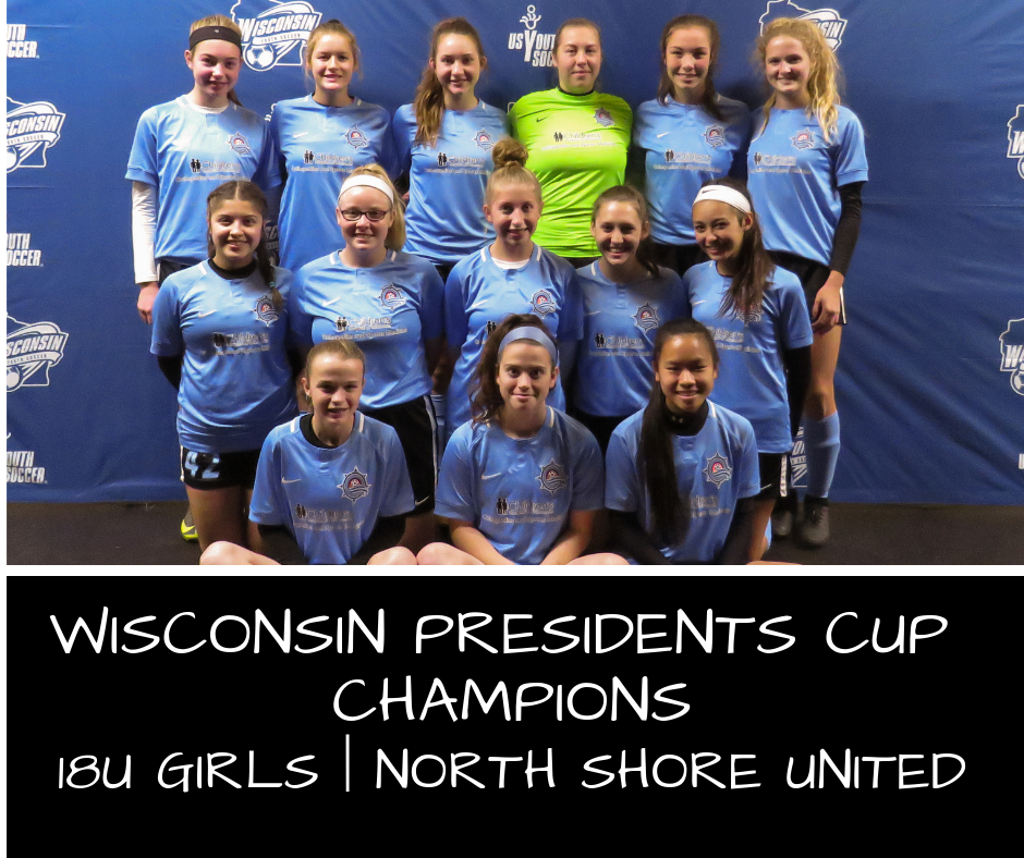 After months of hard work and dedication, NSU 17U Girls Blue and 18U Girls Blue played their final games and were crowned State Champions and U18 Girls White earned the President’s Cup title last month.

The 17U Girls Blue team along with Coach Sinisa Angelovski shut out Strike FC 3-0 to earn their second consecutive state title. Goals scored by Elizabeth Rater, Zoey Memmel and Maddie Baker rounded out the tournament in which the team did not concede a goal.

The 18U Girls Blue team and Coach Joe Hammes held the United Hurricanes to a 6-0 lead, earning them their 6th state title. Goals from Gabby Gscheidmeir, Josie Kelderman, Jenna Ernst, Lexie Blaser, and two from Grace Taylor put the girls on top of their bracket.

The 18U Girls White team with Coach Anny West earned the club’s first President Cup title with a 2-1 lead over Croatian Eagles.  At the end of regulation, the teams were tied 0-0, pushing the game into overtime.  The Croatians scored first, but Emily Van Ermen answered with a chest volley to tie it up once again at the end of overtime, sending the game into penalty kicks.  Olivia Janza, Annika Prickett and Van Ermen each got a shot in the goal and a nice block by keeper Caterina LaMacchia secured the win for the team.